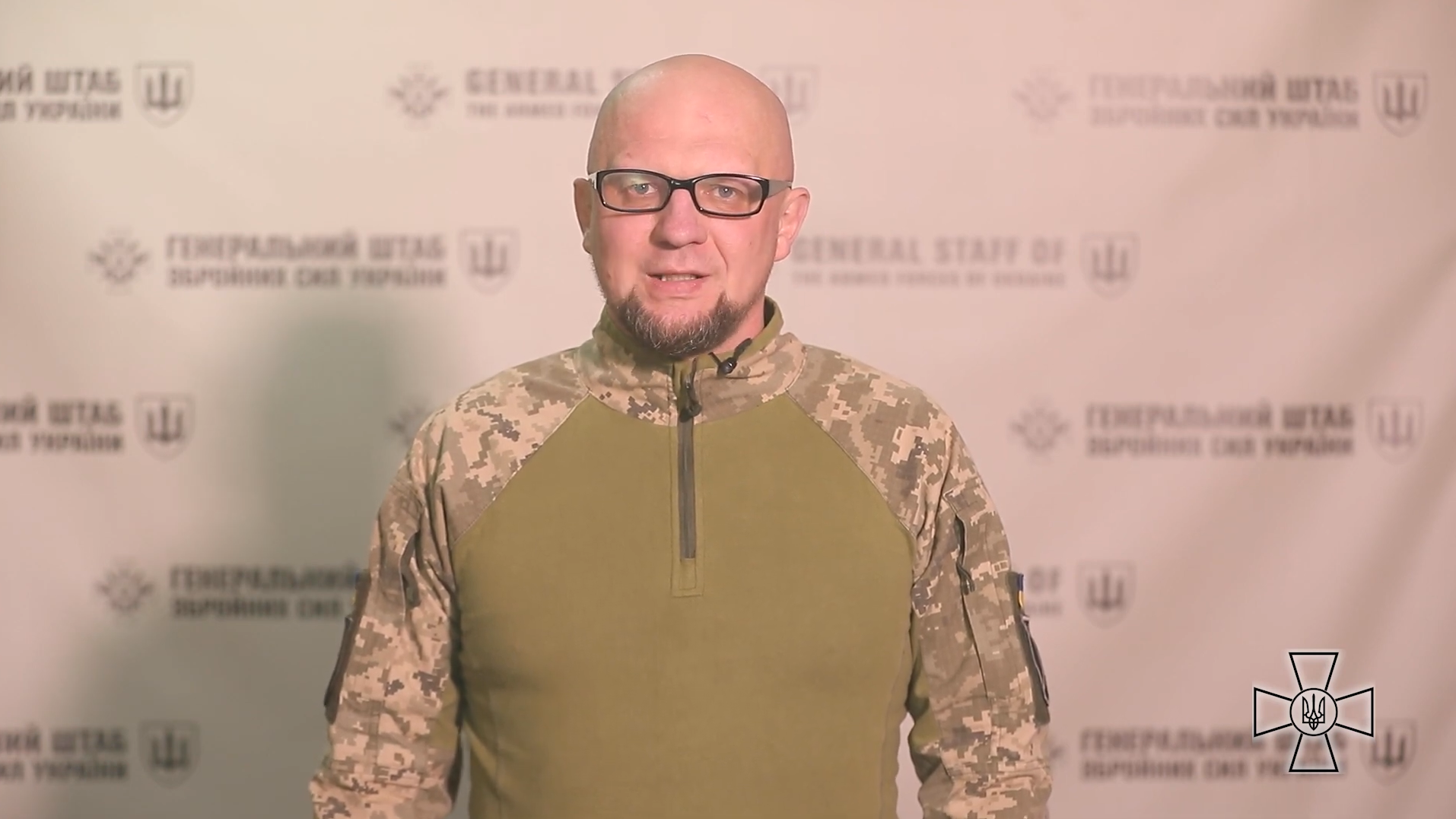 Glory to Ukraine! The three hundred and thirty-sixth day of the Russian large-scale invasion continues.

During the day, the enemy launched 21 air strikes and 5 missile strikes. Also carried out 27 attacks from rocket salvo systems.

The threat of Russian air and missile strikes remains throughout Ukraine.

The enemy continues to conduct offensive actions in the Bakhmut direction, suffering numerous losses. In the Lymansky and Avdiivsky directions, he conducted unsuccessful offensive actions, all enemy attacks were repulsed. The occupiers are defending themselves in the rest of the directions.

In the Volyn, Polis, Siver, and Slobozhan directions, the situation has not changed significantly, and no hostile offensive groups have been detected. Areas of more than twenty settlements were subjected to artillery shelling. Among them are Mikhalchyna Sloboda, Leonivka and Yasna Zorya in Chernihiv region and Budarka, Veterinarne, Gatyshche, Vovchansk, Krasne Pershe, Neskuchne and Strelecha in Kharkiv region.

Areas of seventeen settlements were affected by fire in the Bakhmut direction. In particular, Spirne, Bakhmut, Stupochki, Bilogorivka, Krasna Gora, Klishchiivka and Kurdyumivka in Donetsk region.

In the direction of Novopavlivsk, the enemy fired tanks, mortars, barrel and rocket artillery in the areas of Bogoyavlenka, Prechistivka and Zolotaya Niva in Donetsk region.

In the Zaporozhye direction, the areas of twenty settlements were affected by tank and artillery fire. Among them are Vremivka, Vilne Pole and Novopil in the Donetsk region and Mala Tokmachka, Novodanilivka and Orikhov in Zaporizhzhia.

Only in the last few days, about 100 wounded Russian invaders were brought to the Starobil city hospital of the Luhansk region. Due to the overcrowding of the hospital, after stabilization measures, they are transported to hospitals in the city of Luhansk or to the territory of Russia.

In Horlivka, Donetsk region, the occupiers are forcing employees of local so-called republican enterprises to obtain passports of the Russian Federation. If the requirements are not met by March 1, 2023, the employees will be fired.

The enemy continues to exert pressure and intimidate the local population in the temporarily occupied territories. Thus, in the Dzhankoy district of the Autonomous Republic of Crimea, the occupiers searched the homes of more than twenty families of Crimean Tatars and made 6 arrests, allegedly on suspicion of preparing sabotage and terrorist attacks.

During the day, the Ukrainian aviation made 14 strikes on enemy concentration areas and 2 strikes on the positions of its anti-aircraft missile systems. Also, the Defense Forces of Ukraine destroyed a Su-25 aircraft, a Ka-52 helicopter and 2 Orlan-10 UAVs. And our units of missile troops and artillery hit 1 control post, 9 areas of concentration of manpower and 3 enemy ammunition depots.

Believe in the Armed Forces! Together we will win! Glory to Ukraine!