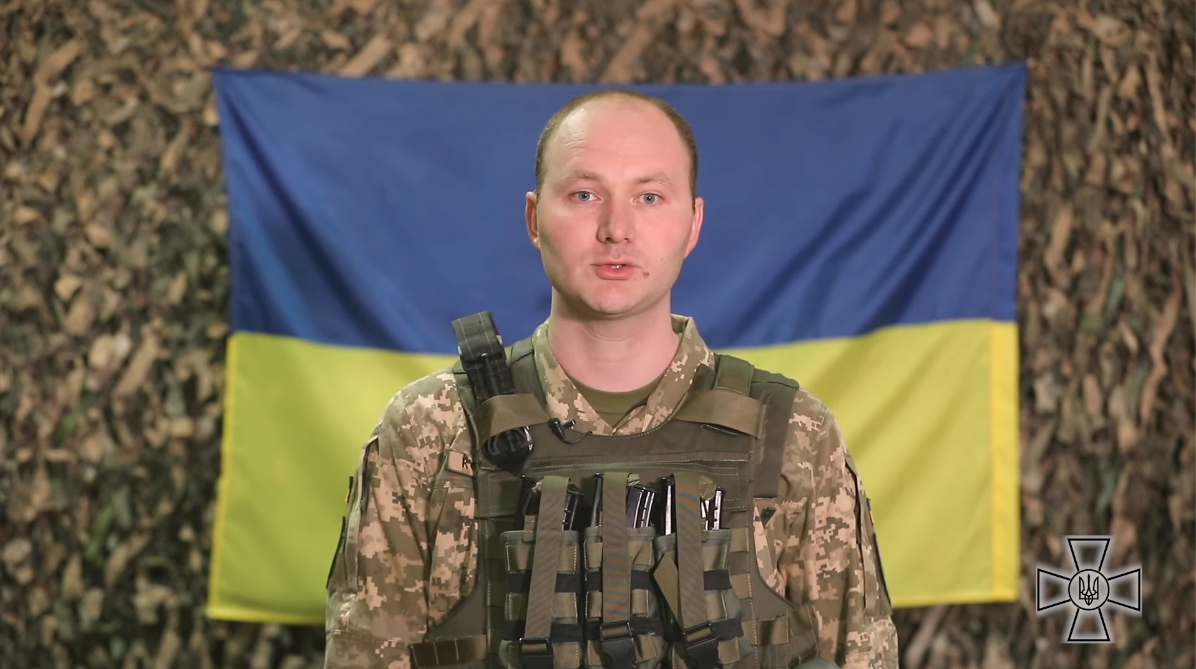 The seventy-second day of the heroic opposition of the Ukrainian people to the Russian military invasion continues. The enemy continues to conduct full-scale armed aggression against Ukraine. The enemy does not stop the offensive in the Eastern Operational Zone in order to establish full control over the territory of Donetsk and Luhansk regions and maintain the land corridor between these territories and the occupied Crimea. The greatest activity of the occupiers continues to be observed in Slobozhansky and Donetsk directions.

The enemy launches missile strikes on transport infrastructure and residential areas of settlements of our state. In the Volyn and Polissya directions, the enemy did not take active action. Certain forces and means of the Armed Forces of the Republic of Belarus continue to perform tasks to cover the Ukrainian-Belarusian border in Brest and Gomel regions.
Currently, units of the Armed Forces of the Russian Federation remain in the Republic of Belarus, consisting of up to eight launchers of Iskander-M operational-tactical missile systems and up to six aircraft of various modifications that may be involved in air and missile strikes on Ukraine. Some units of the Armed Forces of the Russian Federation continue to carry out tasks to cover the Ukrainian-Russian border in the Bryansk, Kursk and Belgorod regions. The engineering equipment of the positions was carried out near the border crossing points.
According to the available information, in the settlement of Klyntsi, Bryansk region, units of the 144th Motorized Rifle Division of the 20th All-Military Army of the Western Military District are conducting combat coordination in order to further participate in hostilities on the territory of Ukraine. In the Slobozhansky direction, the enemy continues to increase the number of troops. From the area of ​​the settlement of Urazovo of the Belgorod region to the territory of Ukraine carries out movement of divisions from structure of the Eastern military district.
The enemy is blocking some remote settlements in the Kharkiv region, carrying out systematic high-intensity shelling, including with the use of rocket-propelled grenade launchers, in areas where our troops are concentrated. Also, the enemy led the offensive in the direction of the settlement of Nova Dmytrivka, had no success. As a result of the offensive, units of the Defense Forces of Ukraine regained control over the settlements of Oleksandrivka, Fedorivka, Ukrainka, Shestakovo, Peremoha, and part of the village of Cherkaski Tyshky.
In the Donetsk and Tavriya directions, in order to restrain the actions of our units, the enemy fires along the entire line of contact. Continues airstrikes and missiles. In the Lyman direction, the enemy carried out assault operations in the direction of the settlement of Shandrygolove. He tried to establish control over the settlements of Rubizhne and Voevodivka in the Severodonetsk direction, but was unsuccessful. In the Popasnyansky direction he carried out assault operations in the direction of the settlement of Nyzhne. In the Avdiyevsky and Kurakhiv directions, he limited himself to shelling the positions of units of the Defense Forces of Ukraine.
In the city of Mariupol, the enemy focused its efforts on blocking and defeating units of Ukrainian defenders in the Azovstal area. The occupiers conducted reconnaissance by fighting in the direction of the settlement of Prechistivka, were unsuccessful, and retreated. In the South Bug direction, the enemy did not conduct active offensive operations, inflicting fire damage on the positions of our troops in some areas. He focused his efforts on maintaining the occupied frontiers, replenishing ammunition and engineering equipment positions.
In the Bessarabian direction, the Russian Federation continues to provoke tensions in the Transnistrian region of the Republic of Moldova. The personnel of the operational group of the Russian troops are in combat readiness “Full”. The enemy continues to suffer significant losses in personnel and equipment. According to the available information, up to 800 wounded and up to 200 bodies of dead servicemen of the Russian Federation are in the psychiatric hospital of the village of Malotokmatsky, Rostov region, which was partially transferred to the use of the armed forces of the Russian Federation. We keep the system! We believe in the Armed Forces of Ukraine! Together to victory! Glory to Ukraine!

18.27.09.2022 regarding the Russian invasionDirectly translated in google  to ENGLISH  join our efforts here https://facebook.com/tvvt.no Oleksandr Shtupun, spokesman of the General...

06.27.09.2022 regarding the Russian invasionDirectly translated in google  to ENGLISH  join our efforts here https://facebook.com/tvvt.no Oleksandr Shtupun, spokesman of the General...

18.26.09.2022 regarding the Russian invasionDirectly translated in google  to ENGLISH  join our efforts here https://facebook.com/tvvt.no Oleksandr Shtupun, spokesman of the General...

06.26.09.2022 regarding the Russian invasionDirectly translated in google  to ENGLISH  join our efforts here https://facebook.com/tvvt.no Oleksandr Shtupun, spokesman of the General...